It’s been a while since the reports surfaced that Abhishek Bachchan will star in the Hindi remake of the Tamil thriller, Oththa Seruppu Size 7. Now, it is confirmed that not only will he star in the remake, but he has also bought the rights of the movie. The filming began in Chennai. 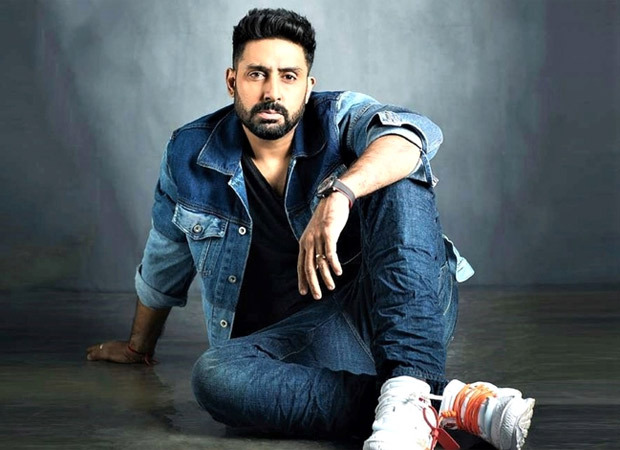 According to a news portal, he is producing the project under his banner. The shoot has already begun in Chennai. The actor is closely involved with the project. It is being directed by original director R. Parthiban. The Tamil thriller which was released in 2019, will have a tweaked story narrative in order to cater to the pan India audience.

Oththa Seruppu Size 7 is produced, written, and directed by R. Parthiban under the banner Bioscope Film Framers. The film stars Parthiepan himself as the only character. The story revolves around an emotionally unstable murder suspect who is questioned by a few police officers. The film bagged two honours at the prestigious 67th National Film Awards in 2019.