Superstar Shah Rukh Khan has been missing from action for almost two years. The actor last appeared in Aanand L Rai’s film Zero. The superstar has many projects lined up on his list including the espionage drama Pathan and Atlee’s next untitled film. 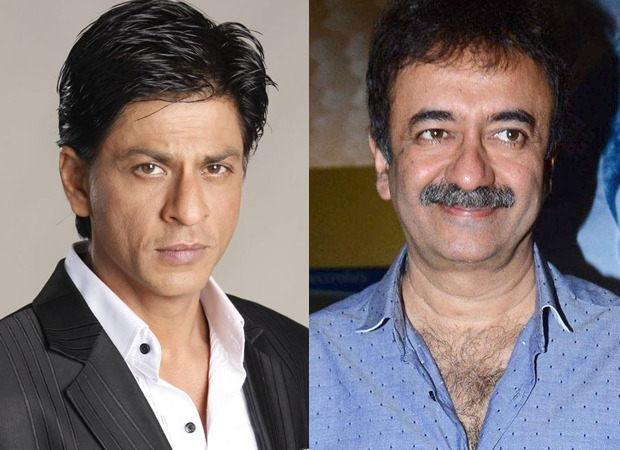 The actor also has ace director Rajkumar Hirani’s upcoming social drama on the list. According to a report by a web portal, the much-anticipated film is not a regular Bollywood social drama and will deal with a broader immigration issue.

The untitled film will be based on the issue of “donkey flight” — an illegal backdoor route that has emerged as a popular escape path for Indians who wish to immigrate to the US and Canada. In this process, individuals enter a foreign country via multiple stops in other countries. It’s a popular method among various youngsters every year who don’t get approval to enter their target country by legal ways. The film’s narration will be of a trademark style with emotional as well as light-hearted moments. The plot will be based on the story of a Punjabi guy and his difficult journey of immigration to Canada.