Popular Korean drama Squid Game will now be edited to remove phone numbers from the show. The OTT platform did not realise that the numbers shown in the show led to actual people. What followed the airing of the show was a series of prank calls made to these numbers. 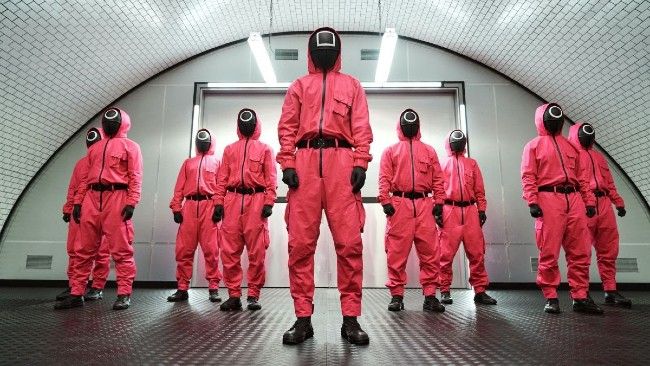 Squid Game’s trailer, as well as certain scenes from the show itself, depicts a card with a phone number on it. While the producer’s of the show did not realise that this was a complete number, fans of the show were quick to jot it down and start making phone calls. A man who chooses to remain unidentified claimed to be the owner of the number and has said that he’s been receiving prank calls ever since the show became a hit. Additionally, multiple other people have also come forward saying they’ve been receiving phone calls from fans of the show. 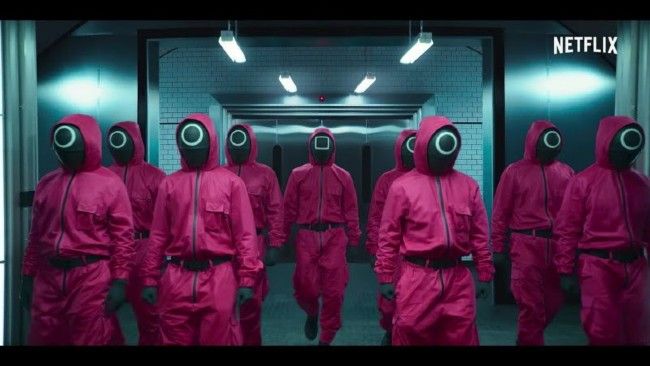 What is Squid Game about?

Squid Game is a Korean Drama that has shot to fame as it details the journey of a few players stuck in a sadistic game. That’s really all we can say without giving spoilers. This is the first Korean Show to sit on the number one spot in the US, as far as Netflix’s charts are concerned. Now, Netflix is going to edit out all phone numbers in the show so that fans can stop calling the poor individuals at the other end.

Also Read: Netflix finally rolls out its Spatial Audio feature for the iPad and iPhone

About Me: Kajoli is a tech-enthusiast with a soft-spot for smart kitchen and home appliances. She loves exploring gadgets and gizmos that are designed to make life simpler, but also secretly fears a world run by AI. Oh wait, we’re already there.
Read More