Bitcoin (CRYPTO: BTC) was created by Satoshi Nakamoto and its ledger started on January 3, 2009. Since its inception, it has become the most valuable and popular digital asset in the world.

2021 has been a roller coaster ride for the cryptocurrency market. Crypto leader Bitcoin touched an all-time high of $ 65,000 (roughly ₹ 47.7 lakhs) in April 2021. After touching its all-time high, Bitcoin prices corrected by more than 50 percent in May 2021.

Analysts do not have a definite answer behind the bull run of Bitcoin prices. Several media reports highlight that the US Securities and Exchange Commission (SEC) might approve bitcoin exchange-traded products (ETF) in the next few weeks. Some analysts believe that this move will further ignite the demand for cryptocurrency.

US Bank, the fifth-largest bank in the USA announced it launched cryptocurrency custody services for institutional investors. The bank has appointed New York Digital Investment Group (NYDIG) as a sub-custodian to manage the private keys.

“Our fund and institutional custody clients have accelerated their plans to offer cryptocurrency and, in response, we made it a priority to accelerate our ability to offer custody services,” Gunjan Kedia, vice-chair of U.S. Bank Wealth Management and Investment Services, said in a press statement.

Cryptocurrencies are being recognised globally

In September 2021, we reported that El Salvador became the first country to declare Bitcoin as a legal tender. While speaking at the Bitcoin event “The B Word”, Tesla CEO Elon Musk said that he owns Bitcoin, Dogecoin and Ethereum. ‘Outside of Tesla and SpaceX stock, it’s my largest holding,’ Tesla CEO said. 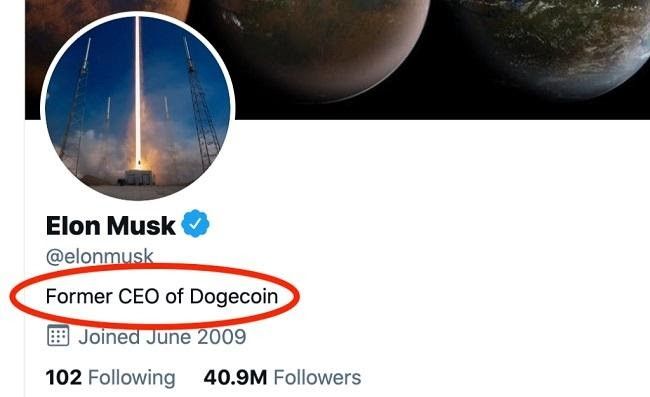