British rock band Coldplay frontman Chris Martin has revealed that they will stop recording music as a band in 2025. Martin made the announcement on Radio 2 on December 22, in a clip trailing ahead to his Christmas Show with Jo Whiley on the same channel on Thursday evening. 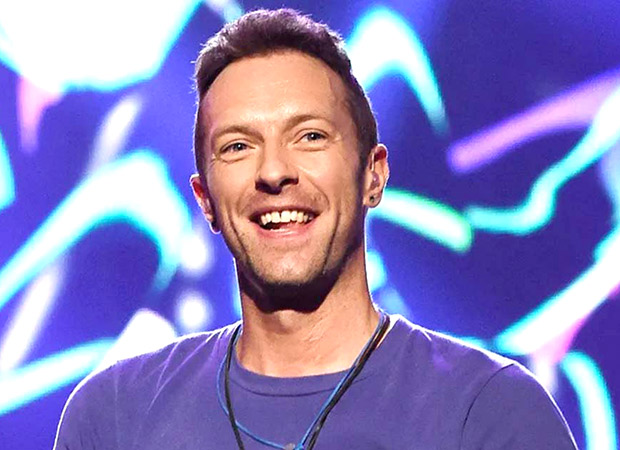 “Our last proper record will come out in 2025, and after that I think we will only tour,” he said. “And maybe we’ll do some collaborative things but the Coldplay catalogue, as it were, finishes then.”

However on this occasion, his latest comments are consistent with what he said around the release of his band’s ninth studio album, Music Of The Spheres, which went straight to number one earlier this year. Martin told The NME in October they intended to make 12 albums [three more] and then stop.

He also told Absolute Radio he envisioned his band going forward as a touring act “in the way that the [Rolling] Stones do, it will be so cool if we can still be touring in our late 70s.That will be wonderful if anybody wants to come,” he noted.

Speaking to the BBC recently, bandleader Martin said their next tour will partly be powered by a dancefloor that generates electricity when fans jump up and down, and pedal power at the venues.

Its part of a 12-point plan to cut their carbon footprint, two years after the band pledged not to tour until they could do so in a more sustainable way.Martin said fans will be on “kinetic flooring”. “When they move, they power the concert,” he told BBC entertainment correspondent Colin Paterson. “And we have bicycles too that do the same thing.”

On the work front, Coldplay have scored nine consecutive number one albums since the release of their debut in 2000. The band had to pull several performances including their planned show at the Capital Jingle Bell Ball in London this month due to positive Covid tests in their touring party. They have been nominated for group of the year and best rock/alternative act at February’s 2022 Brit Awards.

Also Read: Prince to get all star tribute from John Legend, Alicia Keys, Usher, Chris Martin and others