Singer-songwriter Dua Lipa and model Anwar Hadid have reportedly broken up. The model and Grammy Award-winning singer have called it quits after dating for more than two years. 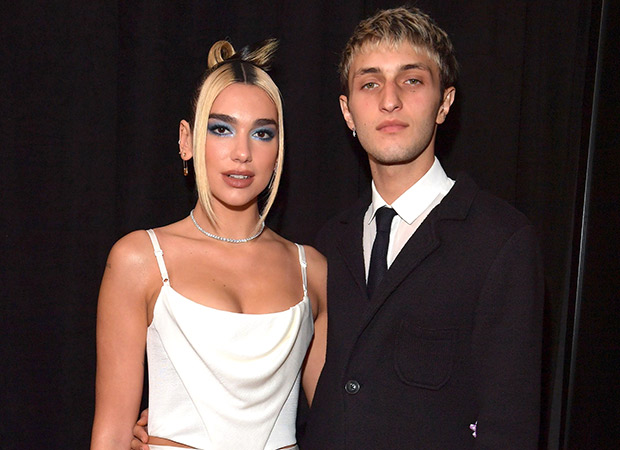 “Dua and Anwar are currently taking a break from their relationship and are spending time apart.They’re figuring things out right now” as per a report in People tabloid.

The ‘Levitating’ singer, 26, and Hadid, 22, were first rumoured to have split earlier this month when The Sun reported that they were in “crisis” mode. The outlet claimed that the pair hadn’t seen each other for several weeks while Lipa was recording new music in London and Hadid was living in New York City. The news comes just a few months after Anwar Hadid celebrated Dua Lipa’s 26th birthday with a sweet Instagram tribute. “Happy birthday girl of my dreams. Love u forever and always,” he wrote on his Instagram Story in August.

In June, Dua Lipa shared a post in honor of Hadid’s 22nd birthday, featuring a shot of them in bed with their rescue pup, Dexter. “Happy Birthday Baby @anwarspc another lap around the sun ~ you make my world so much better!! I’m lucky to love you and be loved by you. DEXTER IS SO LUCKY TOO N LOVES U SO MUCH!!! can’t wait to celebrate youuuu today,” she captioned the post.

Although the couple remained relatively private, Dua Lipa spoke briefly about their romance during a sit-down with Rolling Stone in January. “I’m very comfortable in the relationship, more so than any others,” Lipa said of Hadid.

The couple were first linked in the summer of 2019. Dua Lipa and Anwar Hadid made their red carpet debut at the American Music Awards in November 2019, and dated for more than two years. Interestingly, Lipa’s split from Hadid, the younger brother of models Gigi and Bella Hadid, comes only six months after the pair celebrated their two-year anniversary. Though the pair did not publicly commemorate the event; they did honour their one-year anniversary with a romantic Instagram post.

Also Read: Dua Lipa shows off her tan in a skimpy bikini as she holidays in Ibiza