The much-awaited sports drama, 83, was finally released today in cinemas after a long-drawn battle between the studio, Reliance Entertainment, and the exhibitors. Reliance, during Diwali, had compelled exhibitors to not play Eternals and instead give all shows to their film, Sooryavanshi. As a result, many cinemas were not able to release Eternals. At that point, the exhibitors bowed down to Reliance as they were desperate to play Sooryavanshi, which was the first big film to release in cinemas post the pandemic. 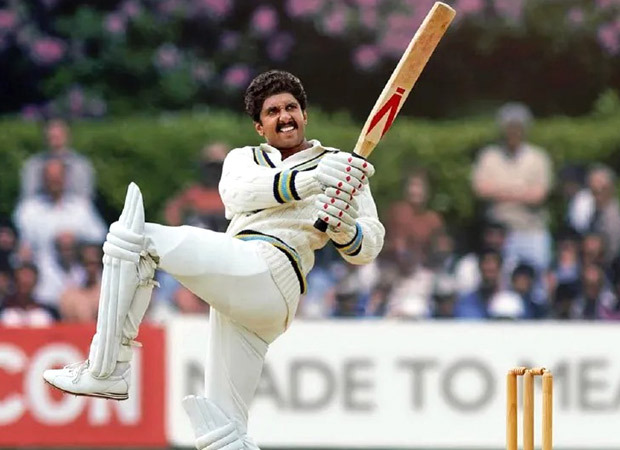 Reliance Entertainment tried to adopt the same strategy with 83 as well. They not only asked for 100% show sharing for 2 weeks but also demanded 70% revenue share from single screens in Week 1. Exhibitors, however, rejected this demand as it would have meant removing Tom Holland starrer Spider-Man: No Way Home and Allu Arjun’s Pushpa: The Rise – Part 1 from their cinemas, both of which are running successfully. If they had accepted Reliance’s offer, they wouldn’t also have been to even play Shahid Kapoor starrer Jersey, which releases next Friday. Realizing that exhibitors are adamant, Reliance had softened its stand yesterday and had agreed to let exhibitors share shows with other films. Reportedly, they had even reduced revenue-sharing terms.

The 12:30 pm show of 83 at Gaiety has been replaced by that of Pushpa. An insider from the exhibition sector added, “As of now, Gaiety has kept 3:30, 6:30, and 9:30 shows vacant and not given to any film. If the issue is resolved, then ’83 can play from 3:30 pm onwards. Maratha Mandir, meanwhile, has allotted 3:30 and 9:30 pm shows to Pushpa and 6:45 pm show to Spider-Man: No Way Home and have opened up bookings, as per this schedule, till Thursday. It’ll be interesting to see if ’83 is played in this cinema from tonight or tomorrow, should the issue be resolved amicably.”

Bollywood Hungama tried contacting Manoj Desai, executive director of G7 multiplex, and Maratha Mandir, but he was unavailable for comment.